Hardback. Cover in good shape, some wear and other marks are evident in the pictures, but binding strong and tight.  Title and authors name in gold gilt is in  good condition.
284 pages with 83 illustrations and additional maps at the end of the book.  This is a used book in good condition, pages maybe slightly discolored from age, print in fine shape. Very solid with strong binding. (See photo of actual book)
Copyright 1886
Author – Henry W. Warren D.D.
This is a 2nd edition book – the first edition is 1879 as per the World Catalog.

INSKY Books Note: This 1886 edition is in remarkable condition, Binding is very tight and solid and sound. The book internally great shape and it may be possible it was never read. The cover has some wear to the top edge at the binding as shown in the picture has fading and a vertical rub mark is visible too. The side has book title and authors name in gold gilt but the side also exhibits some possible very minor moisture damage but is not affecting the binding structure or into the pages. See pictures. Over all a very nice tight copy.

Recreations in Astronomy is a fine example of the late eighteen hundreds star gazing in a wonderful compact book that is a handy travel guide to the sun the moon and planets in the solar system. The author begins his writings by explaining the forces of attraction and inertia that bind our solar system and the universe for that matter together. Principals of sunlight and experiments follow as well as an introduction to the spectroscope and reflecting and refracting telescopes are also introduced. The author discusses shooting stars and the aurora borealis as seen from earth at this time.

In the 1800’s the sky was observed with many objects being faint or fleeting wisps of nebulosity. But the era lacked sophistication of exactly what the observer was seeing; the author describes what was called at the time the nebular hypothesis. What was the universe composed of? There is religious interpretation that is examined by the author as many men has contemplated as well as scientists and educators, before him. There is order in the universe but what is represented here?

Into the next chapter the ancient Greek and roman constellations are briefly mentioned of the great bear, the Pleiades, Orion and the how pointer stars of the big dipper begin our magical journey in finding our way across the heavens.  Chapters on the Circumpolar and Equatorial constellations, double and multiple stars as well as characteristics and even nebula are examined.

This edition is full of wonderful drawings of instruments, examples of the telescope, spectroscope, light experiments, and scientific illustrations the moon Jupiter, Saturn and many others plates including simple black and white star charts as well as charts to find in the sky at the end of the book.

IX. THE NEBULAR HYPOTHESIS 179
X. THE STELLAR SYSTEM 193
The Open Page of the Heavens 195
Equatorial Constellations 202
Characteristics of the Stars 209
Number 210
Double and Multiple Stars 210
Colored Stars 214
Clusters of Stars 217
Nebula 220
Variable Stars 220
Temporary, New and Lost Stars 223
Movements of Stars 226
XI. THE WORLDS AND THE WORD 229
XII. THE ULTIMATE FORCE 247
SUMMARY OF LATEST DISCOVERIES AND CONCLUSIONS 268
SOME ELEMENTS OF THE SOLAR SYSTEM 274
EXPLANATION OF ASTRONOMICAL SYMBOLS 275
Signs of the Zodiac 275
Other Abbreviations Used in the Almanac 275
Greek Alphabet Used Indicating the Stars 275
CHAUTAUQUA OTULINE FOR STUDENTS 276
GLOSSARY OF ASTRONOMICAL TERMS AND INDEX 279

And Index of Illustrations follows 1 to 82 and the frontispiece to Orion  & Taurus Constellations. Plus, Maps to Find the Stars at the end. 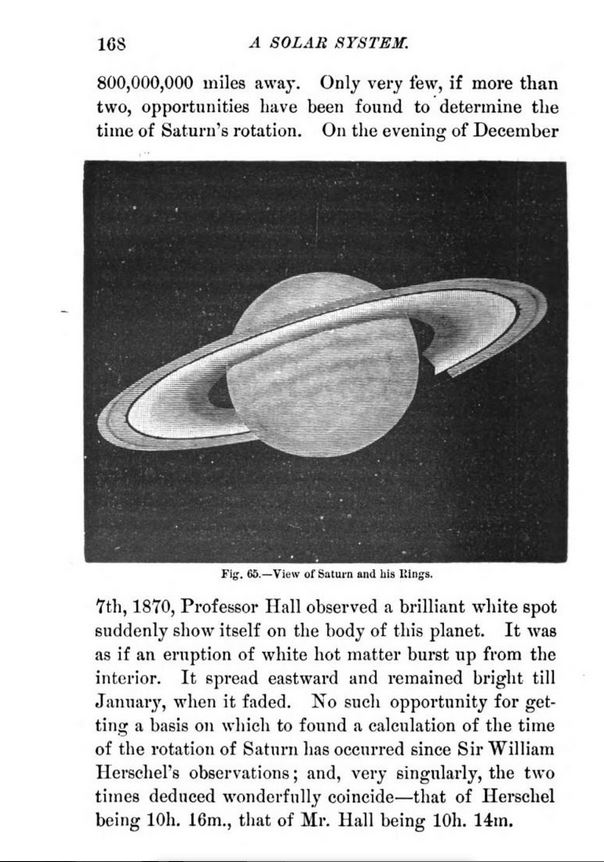 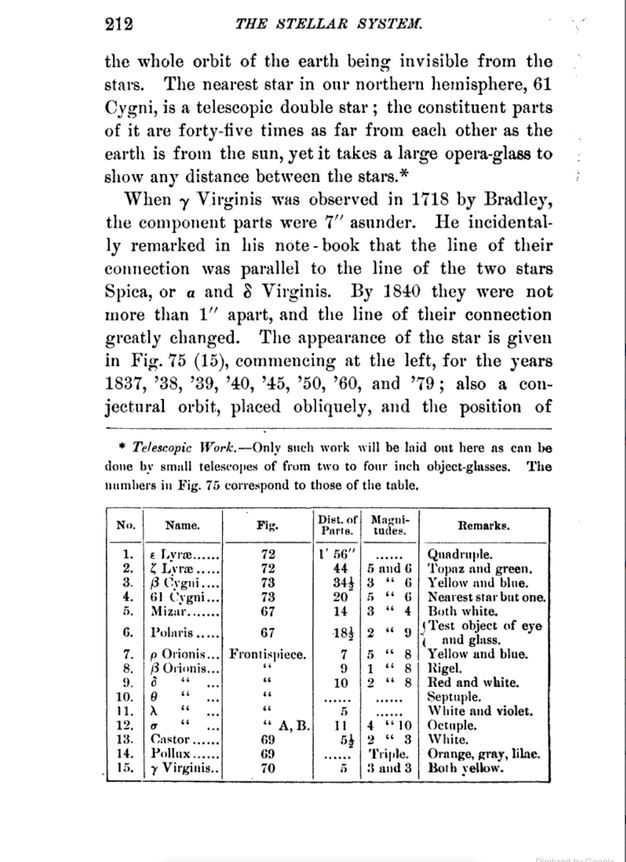 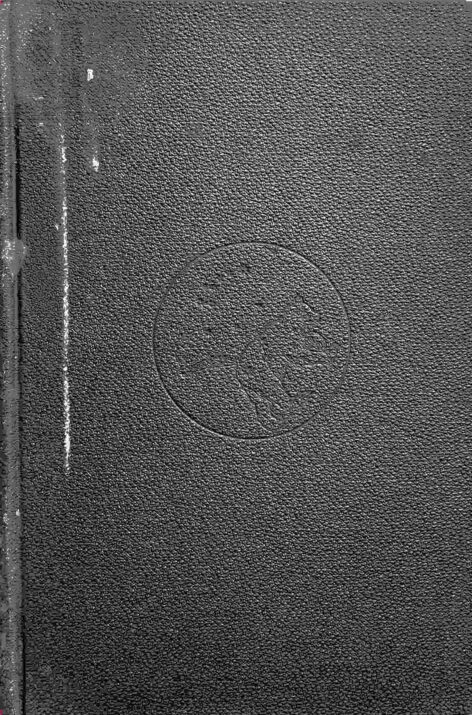 Be the first to review “Recreation of Astronomy 1886” Cancel reply