Atlas of the Moon

Atlas of the Moon

Red Hardback. Original paper cover in tact wrapped in cellophane. Paper cover shows wear in picture.
224 pages with numerous illustrations. Minor wear to corners. Spine in very good shape. This is a used book in fair to good condition, top portion of pages are very slightly yellowing, all print in fine shape. This is an Ex-Library book. Good working copy to use at the telescope. Not a broken or damaged copy.
Copyright 1990.
Author – Antonin Rukl
First edition 1990.

This is one book that lunar observers will tell you needs no introduction and has been part of amateur astronomers resources since 1990. It represents a standard with a style that no other publication has been able to replicate. Simple but elegant, this edition features dozens of hand drawn maps that quickly and easily identifies the craters, mountains, seas and oceans of earth’s nearest neighbor. Extremely handy at the telescope the book is a must have!

“Over (60) years after the first space probe reached the Moon and (50) years after Man landed on the Moon, our nearest celestial neighbor is still a source of great fascination and mystery. With its craters, mountains and dark plains, the Moon is the most interesting object for observation by amateur astronomers.

Atlas of the Moon is an authoritative source of information on the motion, rotation and illumination of the Moon, its surface, its origin and evolution, and its exploration in manned and unmanned space probes.

Atlas of the Moon is intended for beginners but the maps and the accompanying lists of the lunar formations would satisfy even the most experienced amateur lunar observer.”

Numerical data on the Moon   19

Becoming acquainted with the Moon    20

Tables for the calculation of co-longitude    212

Sources used for compilation of the map 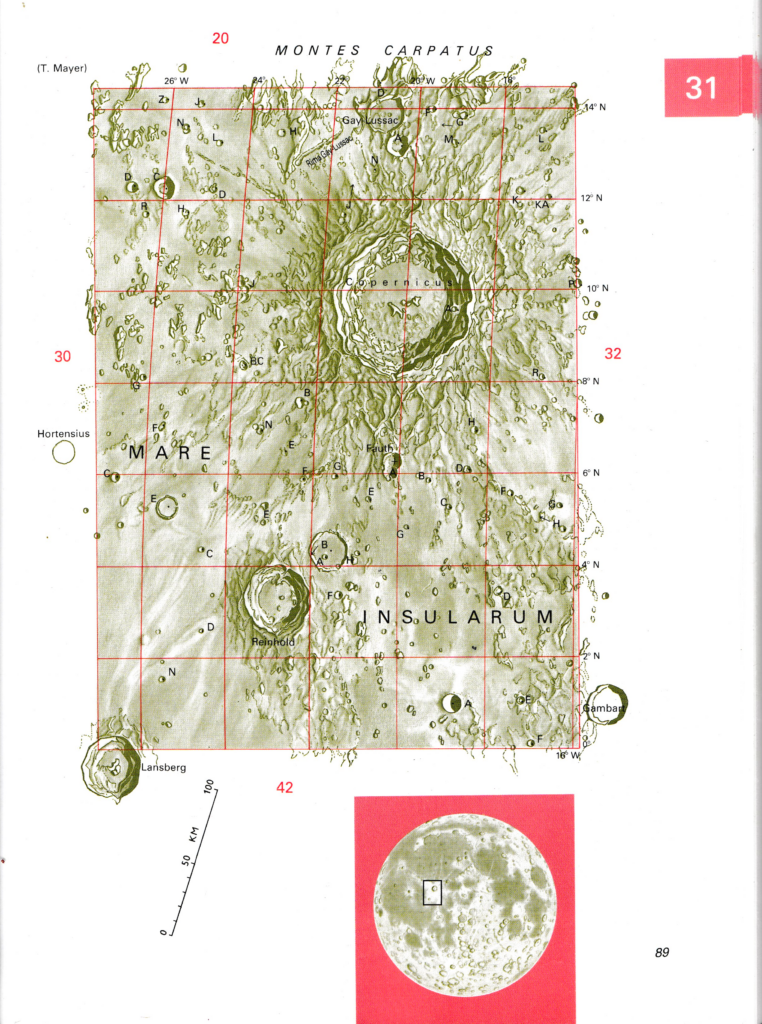 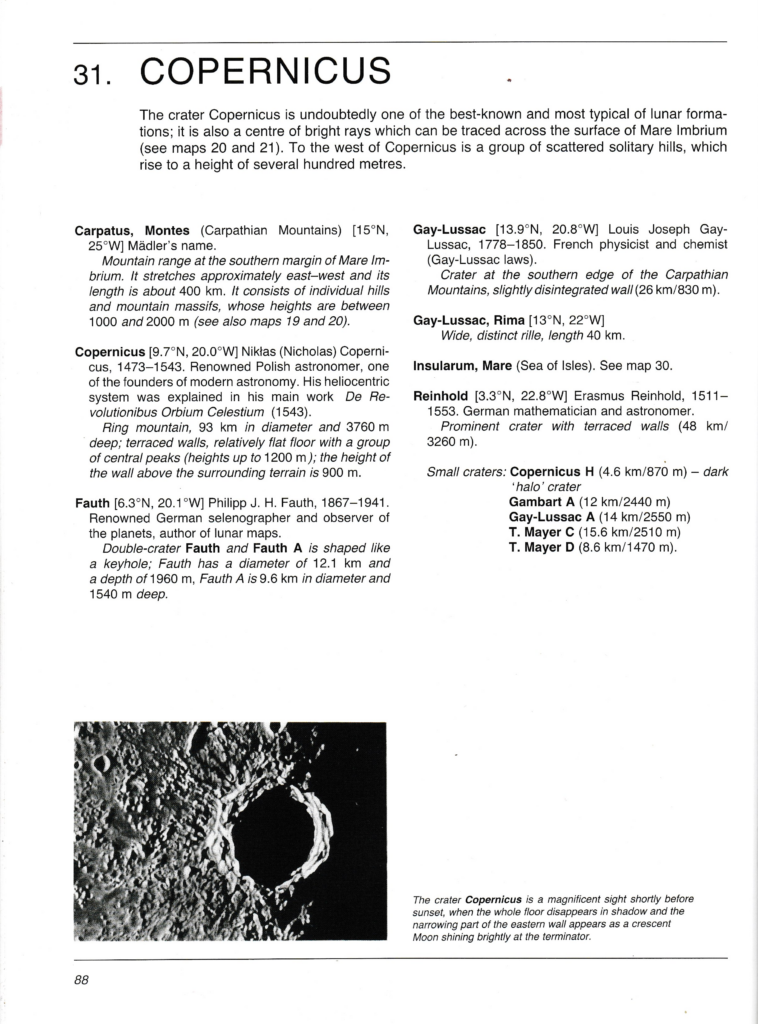 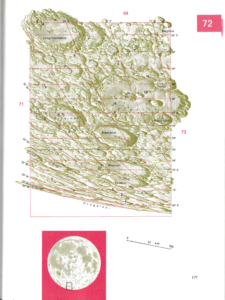 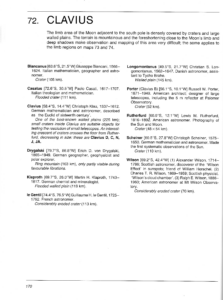 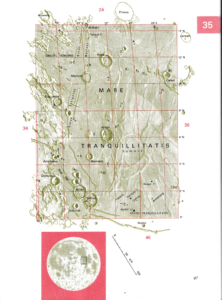 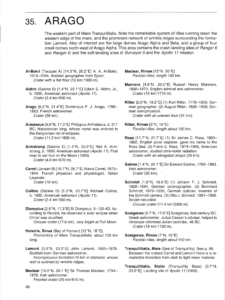 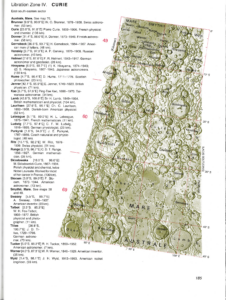 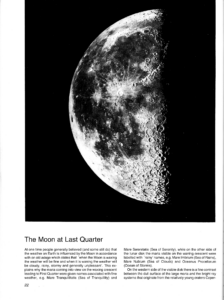 Be the first to review “Atlas of the Moon” Cancel reply