This is a used book in fair to good condition. See picture of actual book.

Here is an excellent classic originally written by E. M. Antoniadi in 1934 and translated from French by the great English author Patrick Moore some forty years later.

This edition will throw you back to the day of observing the elusive Planet Mercury using ground based instruments in some instances well over 100 years ago.

From a readers point of view there is not much available on this historic planet in terms of written observational accounts or assessments. Mercury is only visible during certain times of the year and is often difficult to see because it never wanders very far away from the sun. It is visible only few short hours before or after sunset is the best. While day time observing is possible it should be done near greatest elongation and hence the absence of great classic publications on the planet.

E. M. Antoniadi was a Greek-born astronomer who spent much of his time in Paris. He was a magnificent observer and had the advantage of using the Meudon 33 inch refractor not the largest in the world but equal in quality to any and particularly well suited for studies of Mercury.

In the 1920s he made a long series of observations and drew up a surface map which is probably as good as any compiled since.

His work, La Platte Mercure, was published in Paris by Gauthier-Villars in 1934.

Of course fundamental advances have been made since Antoniadi’s time, but this book is of great historical and scientific interest and is still of great value to observers of the planet.

Some of the names given by him to Mercurian features may still be in use and it was he who brought observing methods in planetary astronomy down to a fine art.

E. M. Antoniadi with translation from French by Patrick Moore 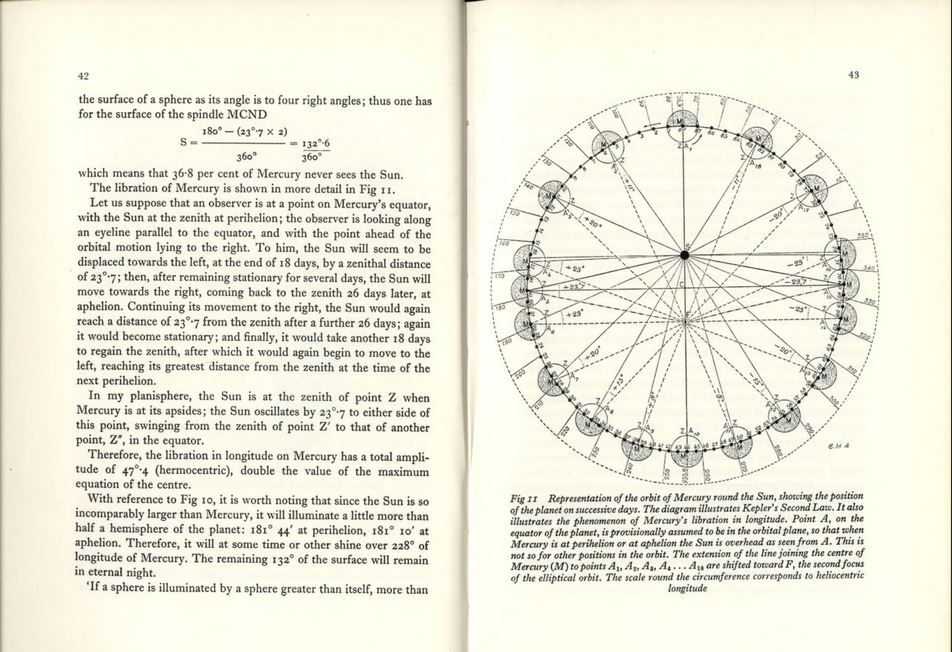 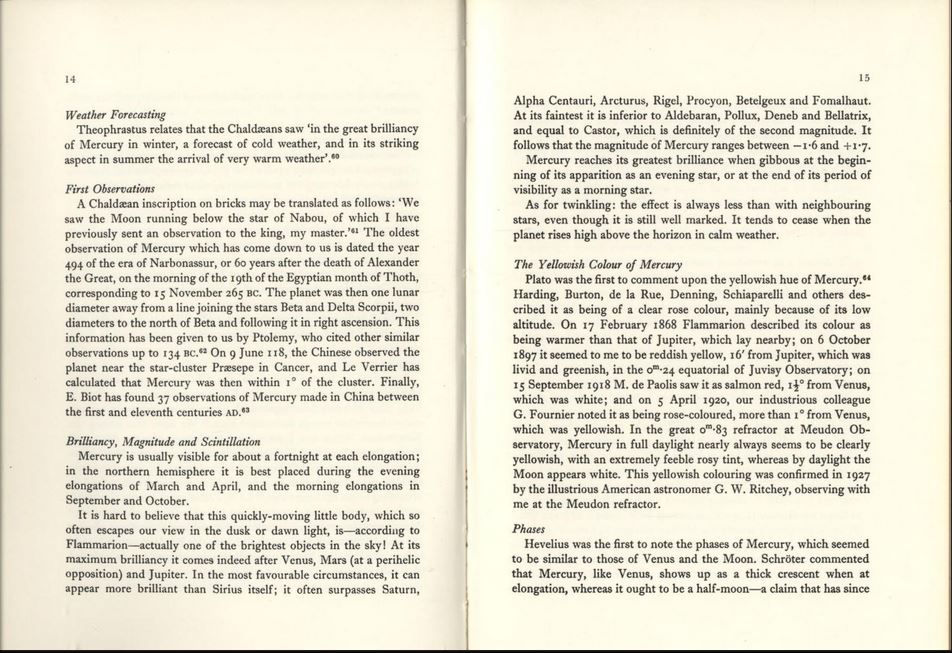 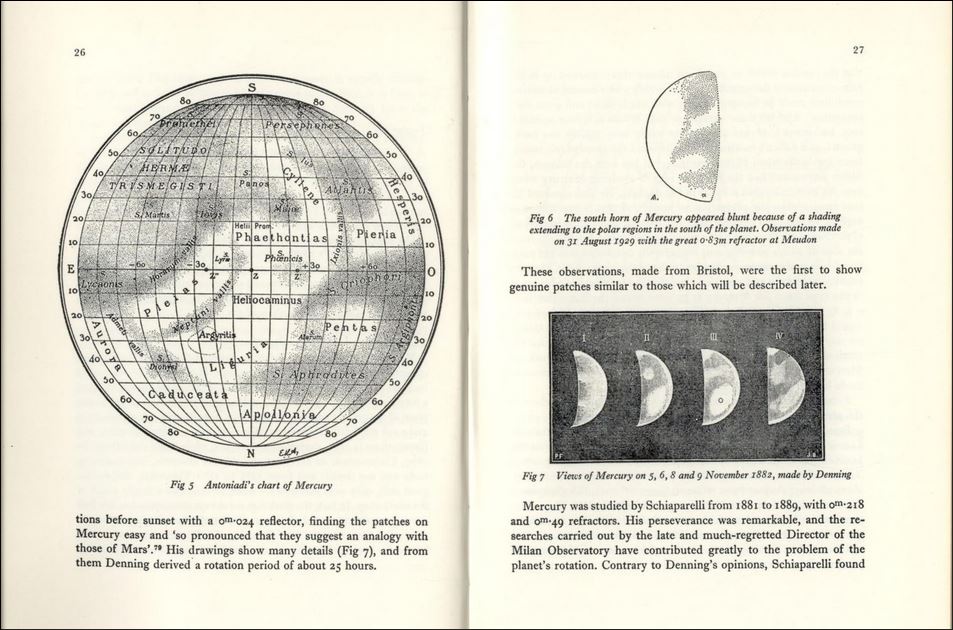 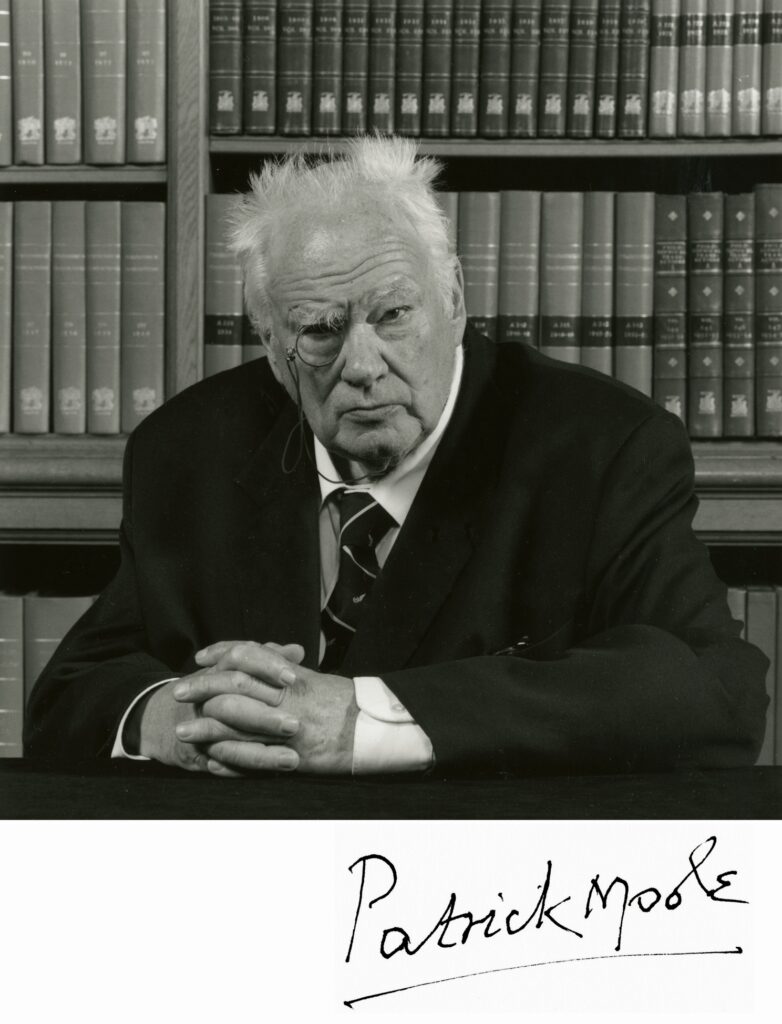 Be the first to review “The Planet Mercury” Cancel reply