Like new. Beautiful Condition. Bright Blue cover. Exceptional.
This book is rare and out of print.
1995 – 2nd Edition. Published by Willmann-Bell, Inc.

298 pages with illustrations and photographs.

Alvan Clark & his two sons, George Bassett and Alvan Graham, figured importantly in the great expansion of astronomical facilities which occurred during the second half of the 19th century.
Alvan Clark was born in 1804 and was described as ” a dreamy absent-minded boy not showing any particular talent.” He was however a budding artist. As a young man he learned the art of engraving the cylinders used to print calco patterns. He went on to paint portraits and miniatures in addition to his duties as an engraver, and eventually was able to make a living solely as a painter.

Through friends, literature and lectures he developed an interest in astronomy. In 1844, his son George Bassett Clark was attending Phillips Academy in preparation to entering Harvard. That year the dinner-bell broke at the Academy and George melted down the bell to make a reflecting telescope. Alvan watched his son’s experiment with growing enthusiasm and could not refrain from giving his son the “benefit” of his maturer judgment. This was a turning point in the history of the Clark family. Within a few years Alvan Clark made several metal reflectors with apertures as large as 8 inches. During the next 50 years almost every American observatory, and some observatories abroad, housed an equatorial refracting telescope, made at least in part, by Alvan Clark and his sons. Five times the Clark’s made the objectives for the largest refracting telescopes in the world; and the fifth of their efforts, the 40 inch lens at Yerkes Observatory, remains to this day the largest refractor in the world.

Their optical work, which was recognized as excelled anywhere in the world, was the first significant American contribution to astronomical instrument making. American telescopes had been made before, but none compared to those of European manufacture. By the end of the 19th century, partly because of the example set by Alvan Clark & Sons, several other Americans were making fine astronomical instruments.

While Clarks’ large instruments have long been known, it was the first (1968) edition of this book that revealed that they were also prolific makers of smaller refracting telescopes. The first edition soon became a collector’s item – often commanding over $ 100 at auction. This second edition,which is nearly three times larger, expands the discussion to include the work of the Clark Corporation until its demise in the 1950’s. Here for the first time, more than 600 optical instruments made by the Clark’s and their successors are systematically cataloged.

Since most of these instruments have survived and have long been avidly sought by users and collectors, the story of the original and subsequent owners provide interesting vignettes. An entire section of the book is devoted to systematic description of the smaller Clark telescopes and will be particularly helpful in identifying heretofore uncatalogued Clark instruments that certainly must exist and are scattered across the world. Since Alvan Clark was a successful portrait and miniature painter his known works are also described and catalogued here.

II   A Descriptive Catalogue of all Known Clark Instruments   47

IV A Discussion of the Customers of Alvan Clark & Sons    211 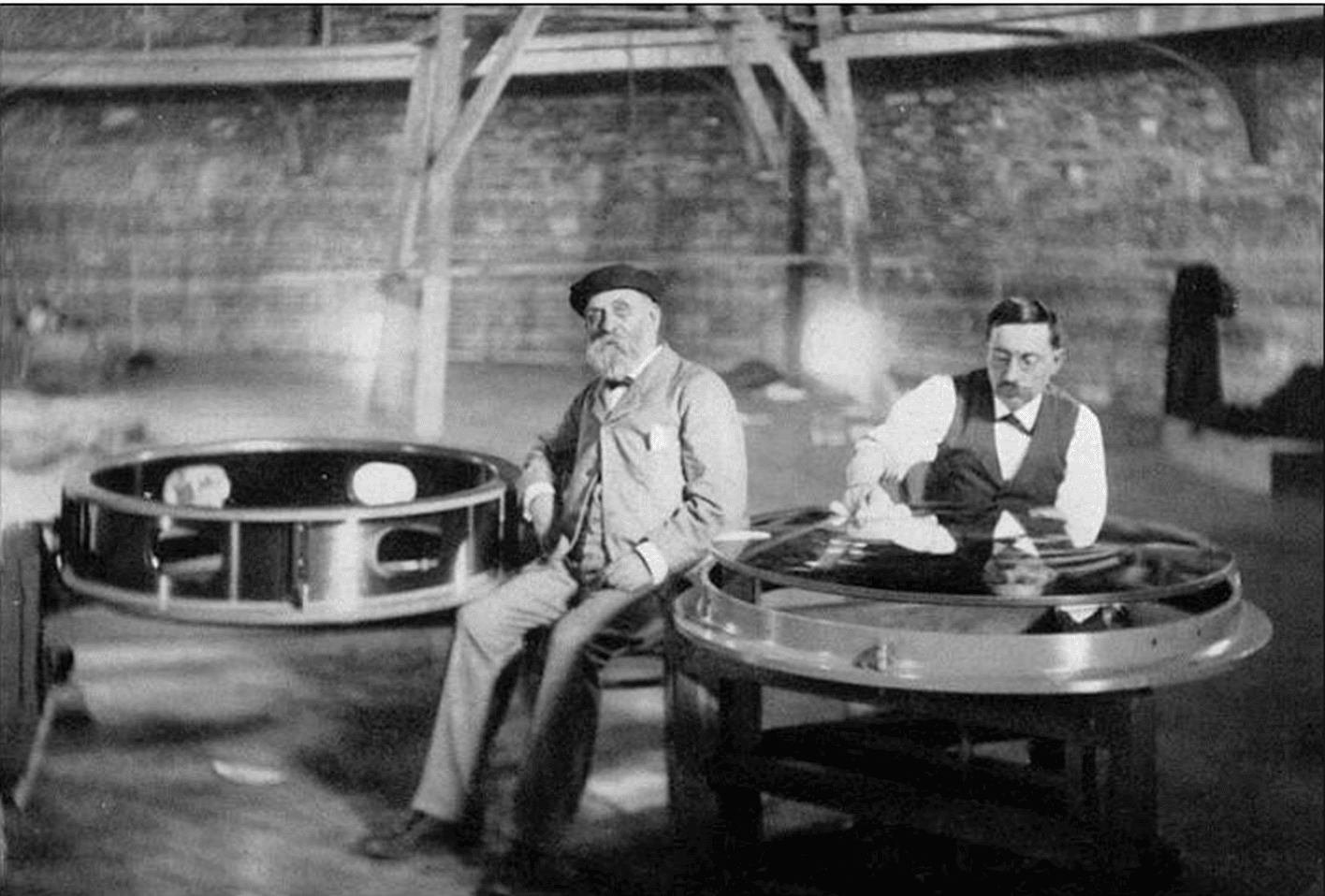 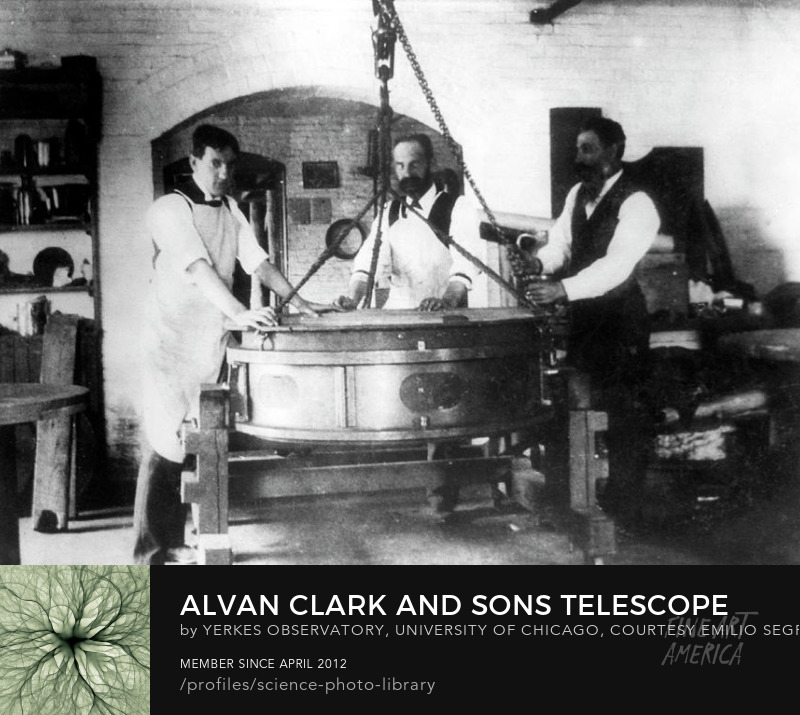