Gold top edge gold gilt – Mars gold emblem on front cover well detailed with little to no wear. Red cloth cover is very good shape, still bright. Black lettering on front sharp and clean. Side binding reading Mars and its Mystery – Edward S. Morse in gold is faded as is red spline but solid and in good shape.  Corners in very good condition. Overall, an excellent example of this work. Inscription on inside of book reads “Joseph Clarke Christmas, 1908.

In the late portion of the nineteen and into the early 20th centuries the scientific world was divided by those who believed the red planet Mars had a network of artificially made water ways or “canals” across its surface and those who debunked the theory. One proponent for canals was Percival Lowell, a wealthy amateur astronomer who constructed a large refractor telescope in the Arizona desert to study the close approaches of the planet during his lifetime.  Italian astronomer Giovanni Schiaparelli was first to observe what he believed were a long straight network of lines reaching well into the equatorial portions of Mars, as far back as the summer of 1877. Some suggested that the lines or “channels” were bringing fresh water from the poles to the desert regions of the tiny dying world and in fact were intelligently engineered.

Lowell became a keen observer of the distant planet, and with great enthusiasm and fascination wrote a series of books “Mars” (1895), “Mars and Its Canals” (1906), and “Mars as the Abode of Life” (1908) that supported the intelligent life and canal concepts. However, many scientists did not. The planet even at closest approach is difficult to observe and the canals just were not visible the doubters insisted; as few other astronomers claim to have witnessed them.

Strong interest in the ongoing debate ultimately arose and a new book was published in the middle of all this reexamining the canal issue. However, some rendering opposing opinions by scientists, astronomers and writers of the day. “Mars and its Mystery” by Edward S. Morse is an attempt to take the science of the Martian canals a step further and beyond the observational level.  It is an excellent effort by experts of the day to help answer the question – do the canals really exist? While some of the participants choose not to make waves others give strong opposition and dismiss the canal theory as optical illusions and egotistic thinking!

The book is truly a great companion to Lowell’s “Mars & its Canals”. The Morse edition makes splendid reading on one of the best astronomical mysteries of the early twentieth century! 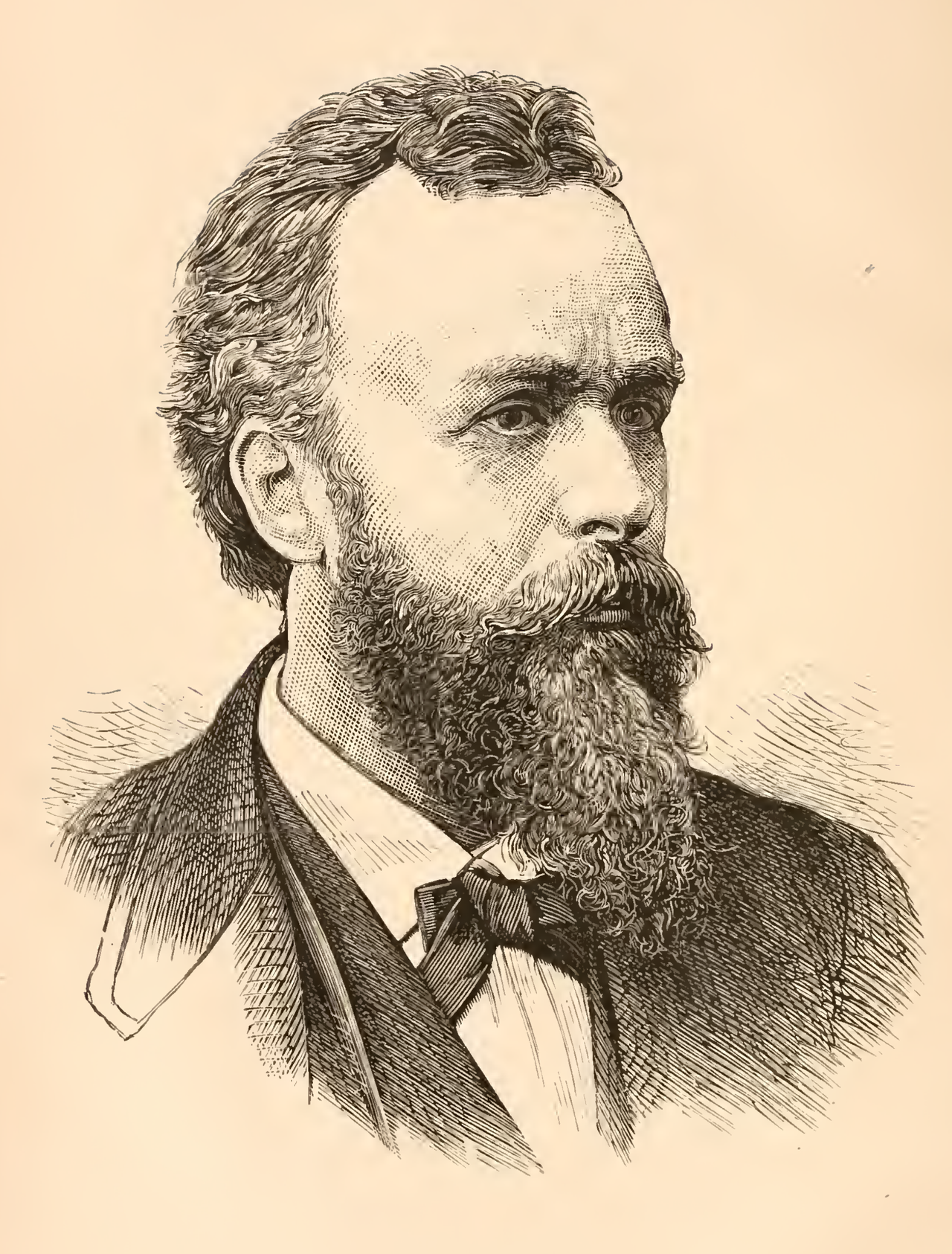 Morse was born in Portland, Maine to Jonathan Kimball Morse and Jane Seymour (Becket) Morse.[2][3] His father was a Congregationalist deacon who held strict Calvinist beliefs. His mother, who did not share her husband’s religious beliefs, encouraged her son’s interest in the sciences. An unruly student, Morse was expelled from all but one of the schools he attended in his youth — the Portland village school, the academy at Conway, New Hampshire, in 1851, and Bridgton Academy in 1854 (for carving on desks). He also attended Gould Academy in Bethel, Maine. At Gould Academy, Morse came under the influence of Dr. Nathaniel True who encouraged Morse to pursue his interest in the study of nature.[4]